Against The Moon is a turn-based strategy where chthonic monsters will challenge your tactical skills. Lead a squad of superhumans in a desperate attempt to save humanity’s last stronghold, the intelligent city of Arx.

Featuring a bleak post-apocalyptic setting, Against The Moon mixes elements of popular trading card games like Slay the Spire, Hand of Fate and Talisman to create an epic strategy experience with a thrilling plot and unique visual style.

Having lost control of the planet to weird beasts of their own creation, humanity’s last survivors took refuge in an ancient citadel. Now the superhuman Ultori represent mankind’s last hope. Lead a squad of powerful Ultori to defeat the Furos, the nightmare creatures of the Moon, and restore humanity as the rightful rulers of Earth.

Craft your own deck, upgrade your cards and level up your characters to combat bizarre and dangerous opponents. Crush enemy bosses, build your forces and gather the resources you need to challenge the Moon itself!

May Great Mother Arx bless your mission. You are our only hope! 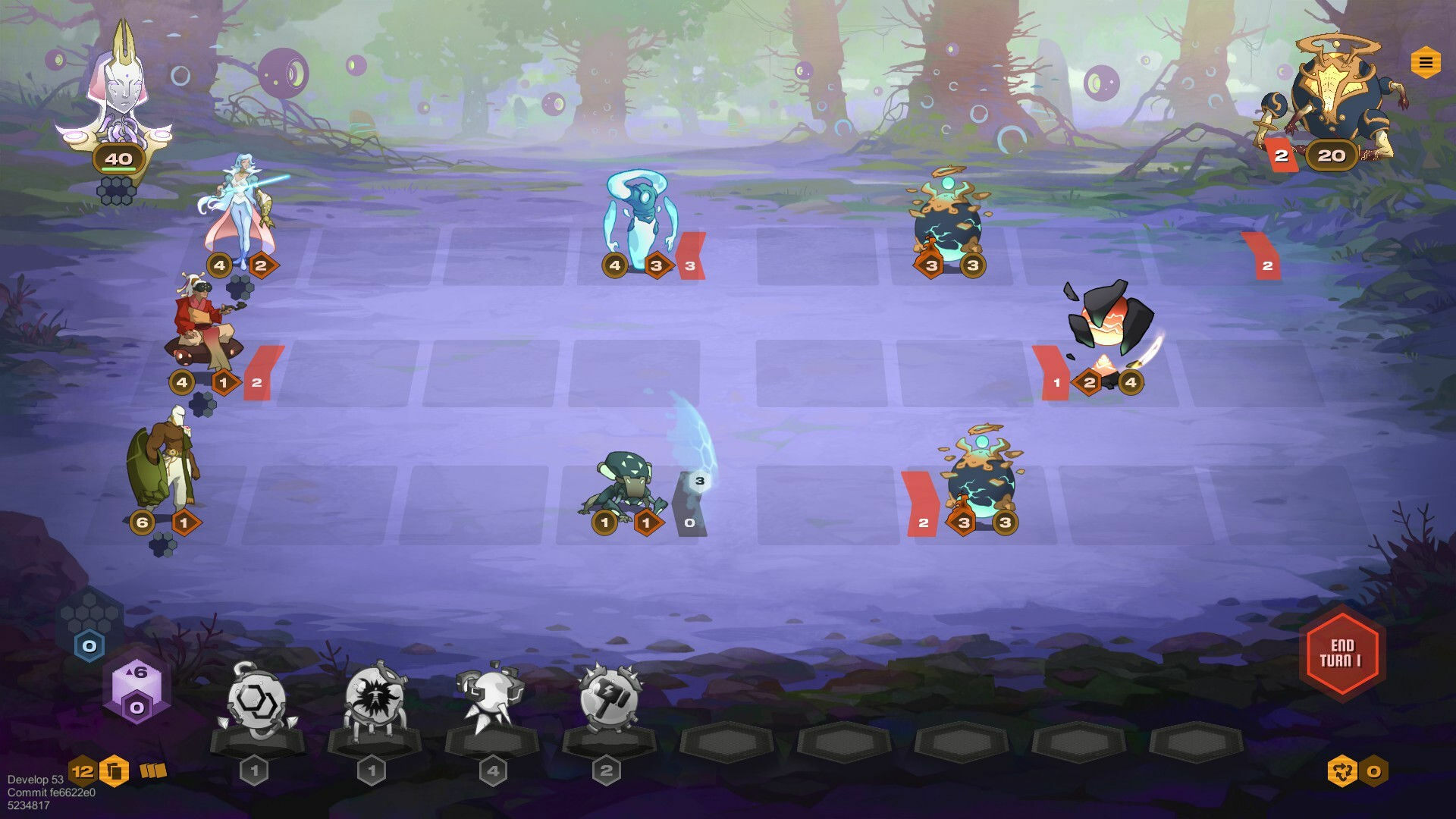 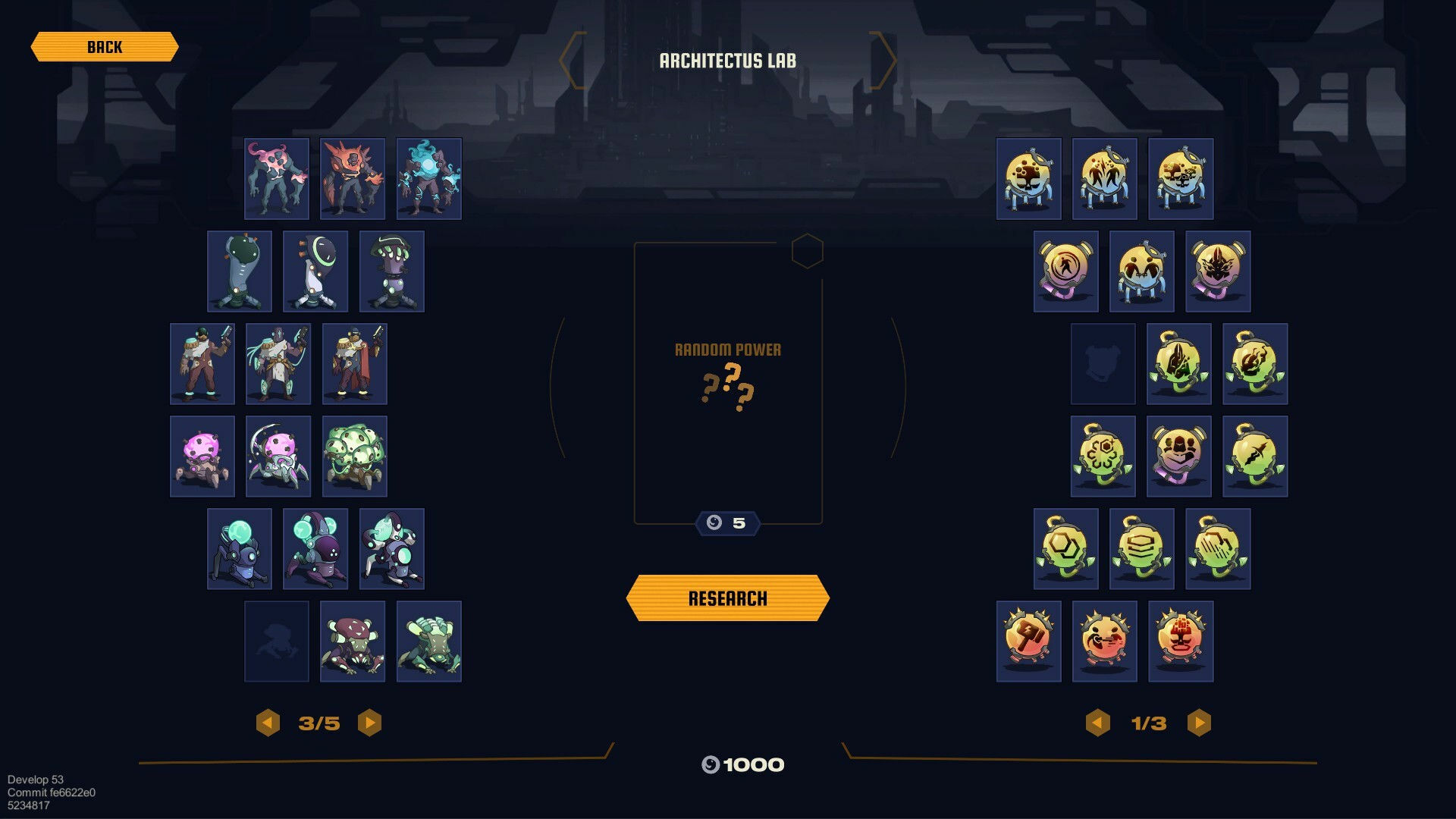 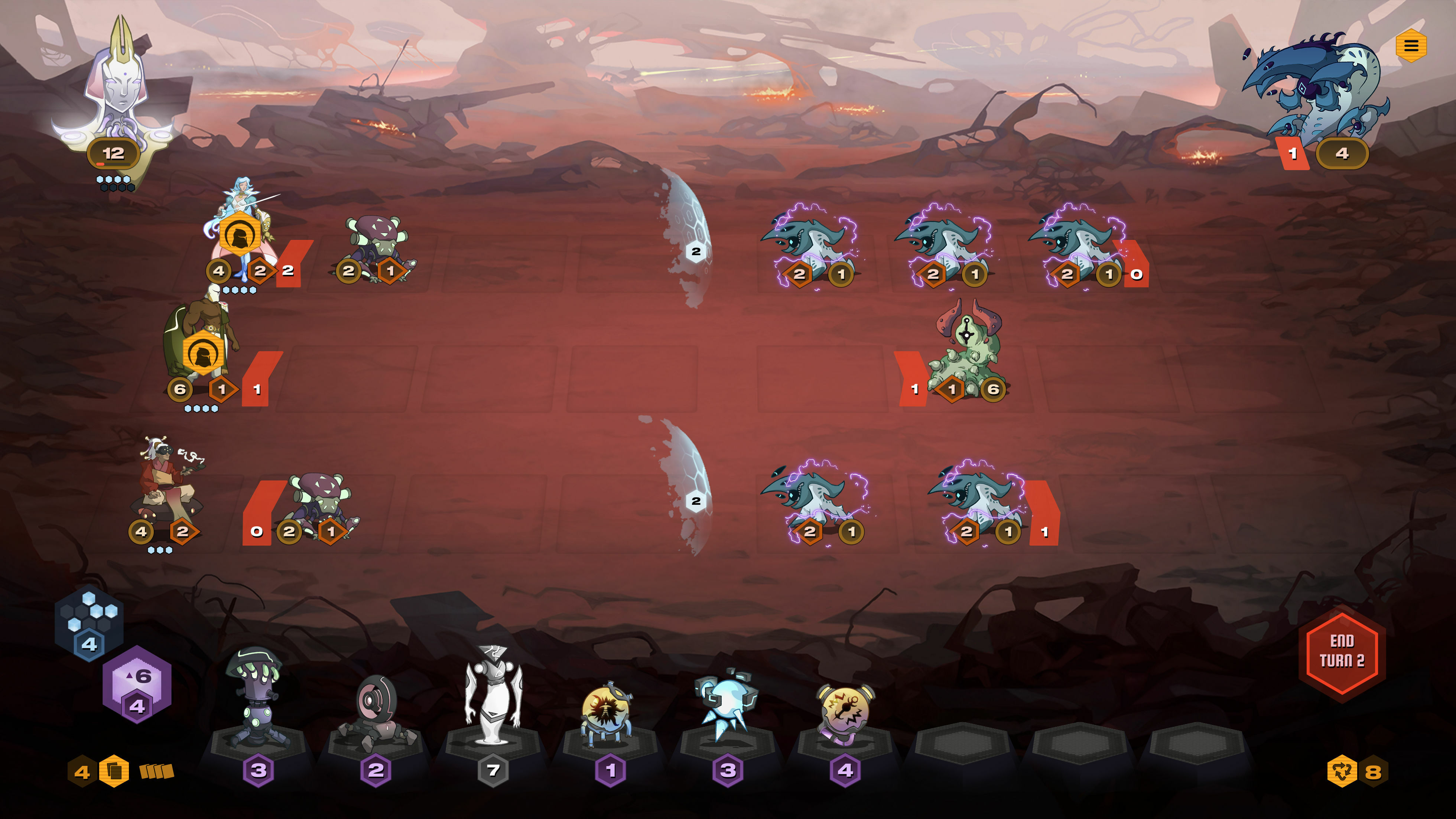 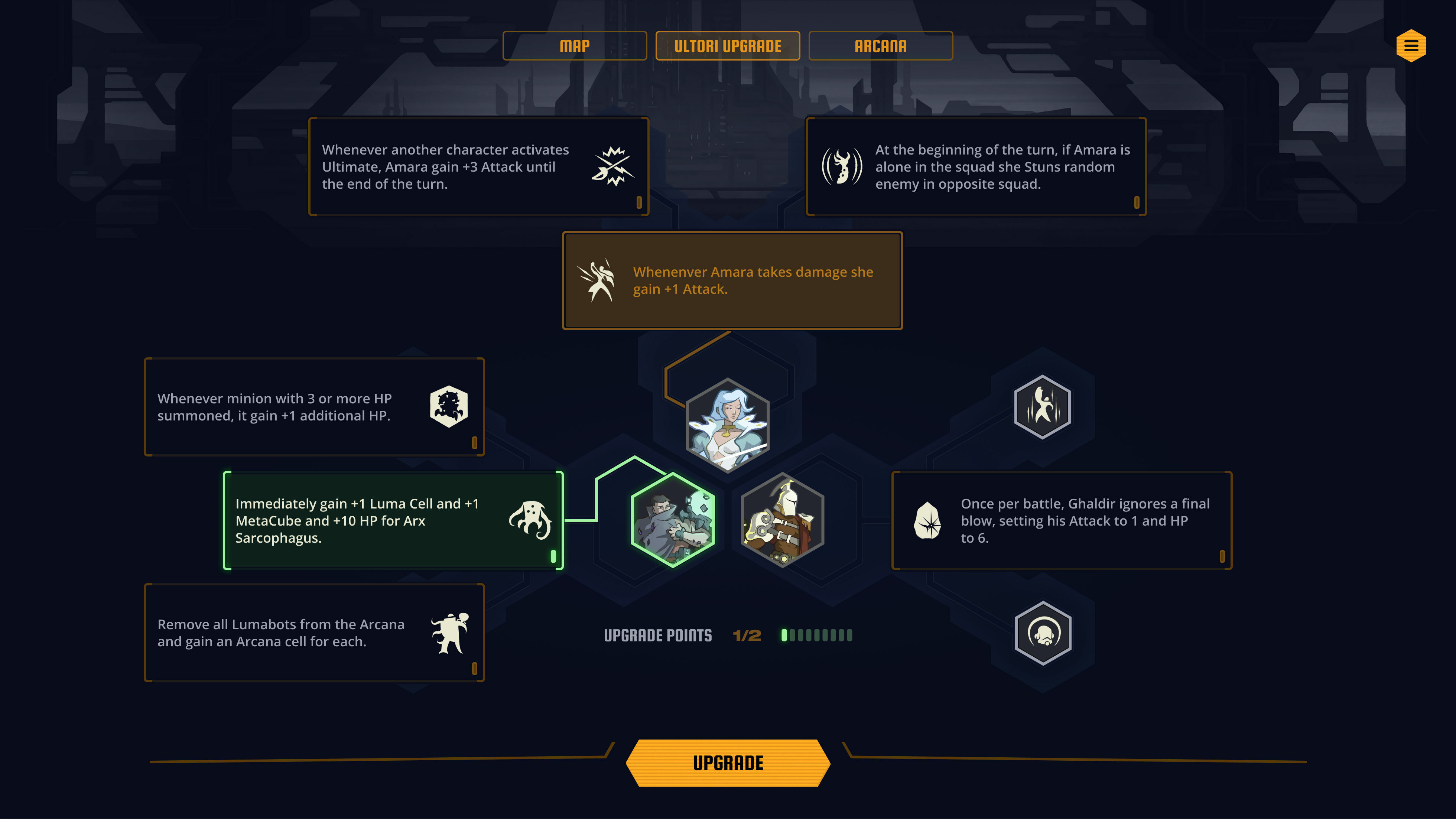 Note: The game is updated to version 147