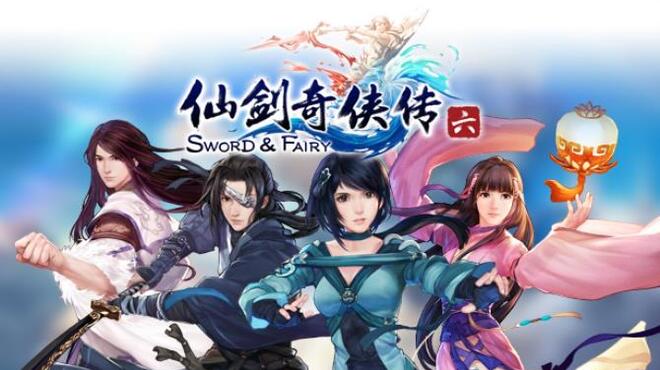 Since the birth of the ancient god Shen Nong, the nine springs of Jiuquan have anchored the Heavens and Earth. Each of the Jiuquan possess supernatural powers, and each are a fountain of energy and life for the universe. In the War of the Three Tribes, the Beasts were defeated by the coalition of Humans and Gods. The tribe of the Beasts retreated to the Demon World and since then Gods, Demons and Men have lived in isolation. After the war, Shen Nong and the Jiuquan disappeared from the world, and as time flowed on… the legend of the Jiuquan was lost.

Yue Jinzhao and Yue Qi arrive in the West Side, searching for something they had lost — what they will find instead is an ancient secret uncovered. Elsewhere, a gargantuan slumbering beast awakens in the sea — soaring to the skies, and bewildered at the voice in its head.

In the martial world, factions struggle for control: True Martial Alliance, Risen Soul Saints, Hengdao Society and the demonic Piscis… who are the true masterminds behind the traps within traps, the devious plans and evil designs? Destinies will unfold and become undone, as sacrifices are made… in the celebration of life. 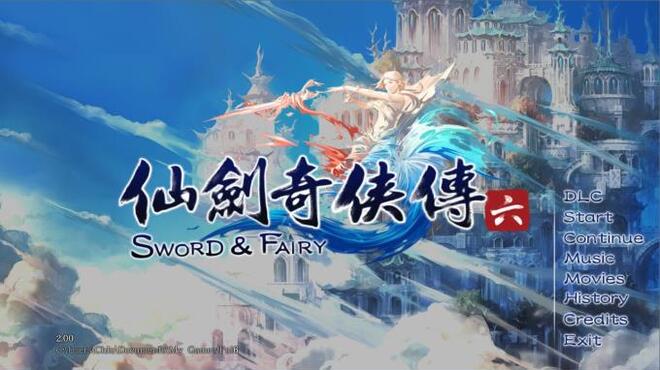 [Dual Combat System]：features a fusion of real-time and turn-based dual combat modes, with both modes able to be freely selected by players.

[Combat Formations]：adds more variety to enemy battles. In normal combat, players can control one character, and use formations to execute skills to break through enemy defense or deal damage. Players can go commands for such things as a focused attack, priority to heal, etc. There are also special modes such as aerial fights and ranged shooting. 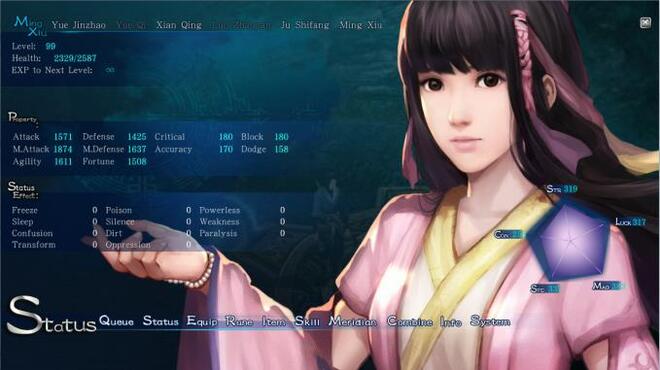