Three hundred years have passed since the Shadow Wars have ravaged Keldonia and the world of Aer, and the struggles of the past have long since faded into legends.

In the Highlands of Fareach, Clans of Barbarian warriors have eked out a living in the harsh northern climate, constantly feuding with each other and raiding the wealthier Borderland towns. Fed up with these constant attacks, the Borderland Clans called on the Empire for help – a powerful realm controlling the land from the Scarlett Mountains to Cynehelm Valley and the Hoarwood. The Western Imperial Legion was sent to face the highland raiders, and with the help of the Borderland clans Iseal and Machnar, killed High King Brendan in the battle of Wyrm’s Pass.

A treaty was signed that forbade any clan from crossing into the Borderlands in return for peace. Since then, there has been no High King to unite the Clans, and they fell into quarrelling and raiding amongst themselves. In these dark times your clan has been led by Falir One-Eye, a warrior of great renown. You are his son and designated heir, and you are eager to prove your mettle to the Clan Council and your father… 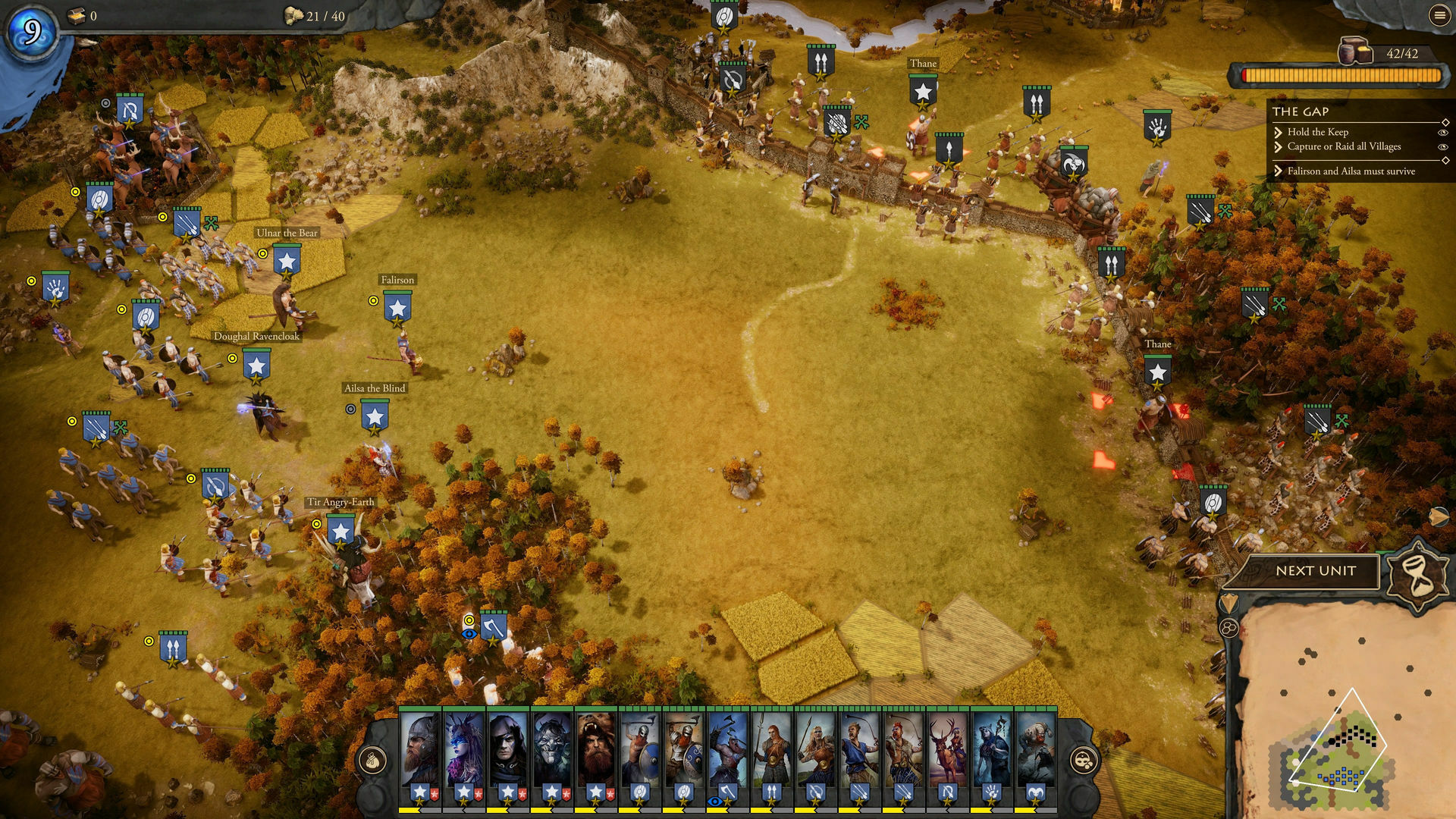 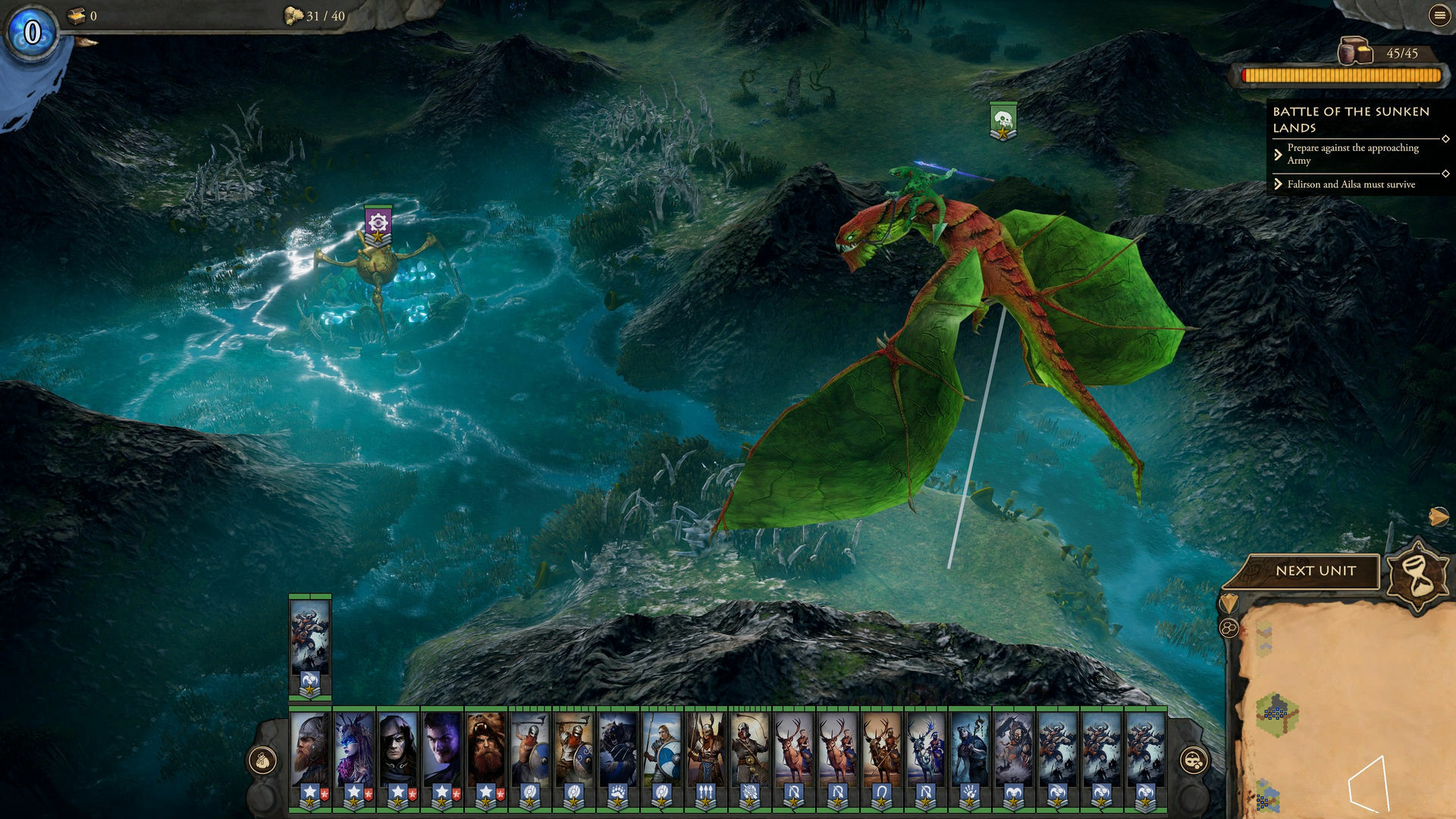 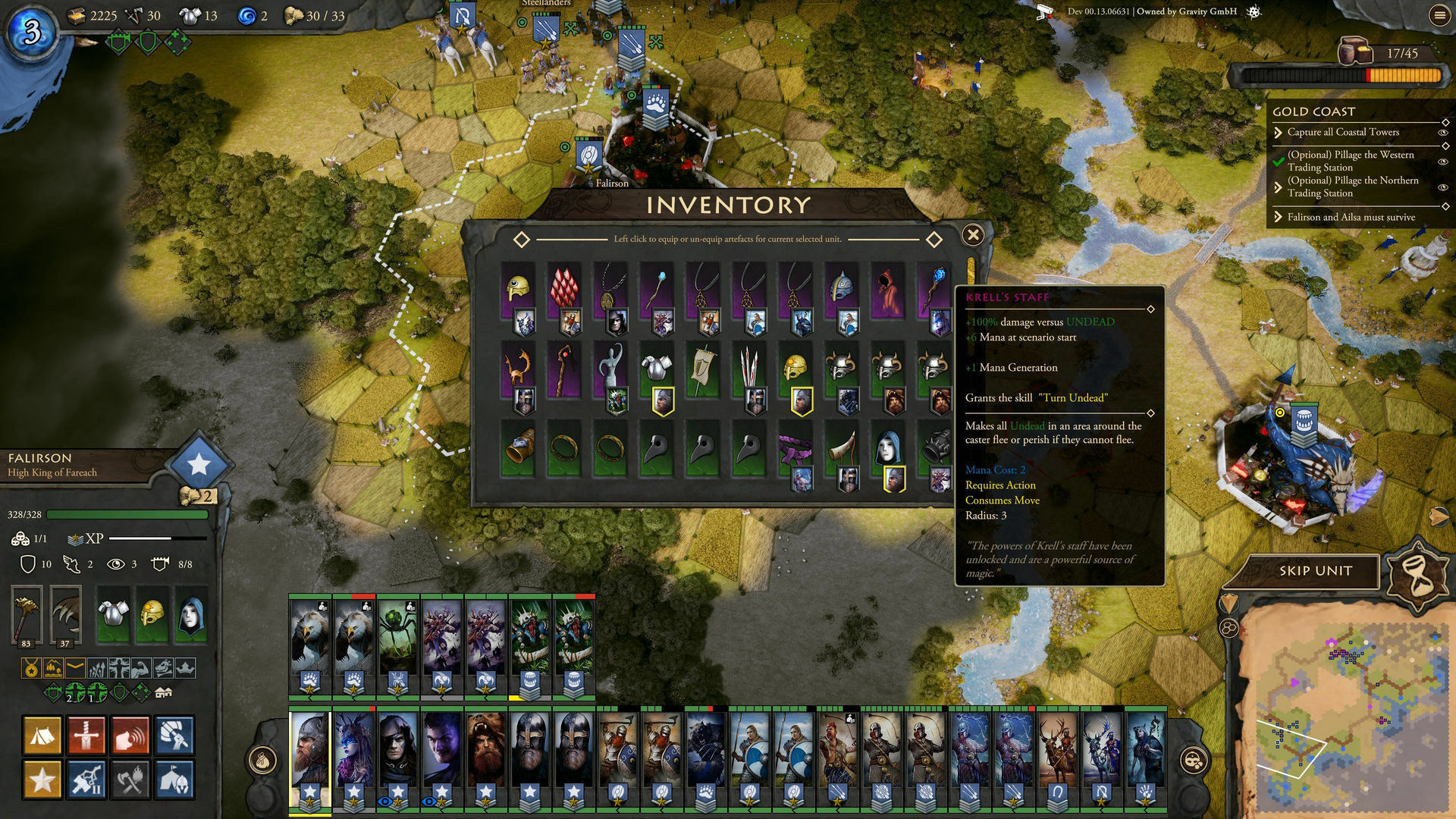 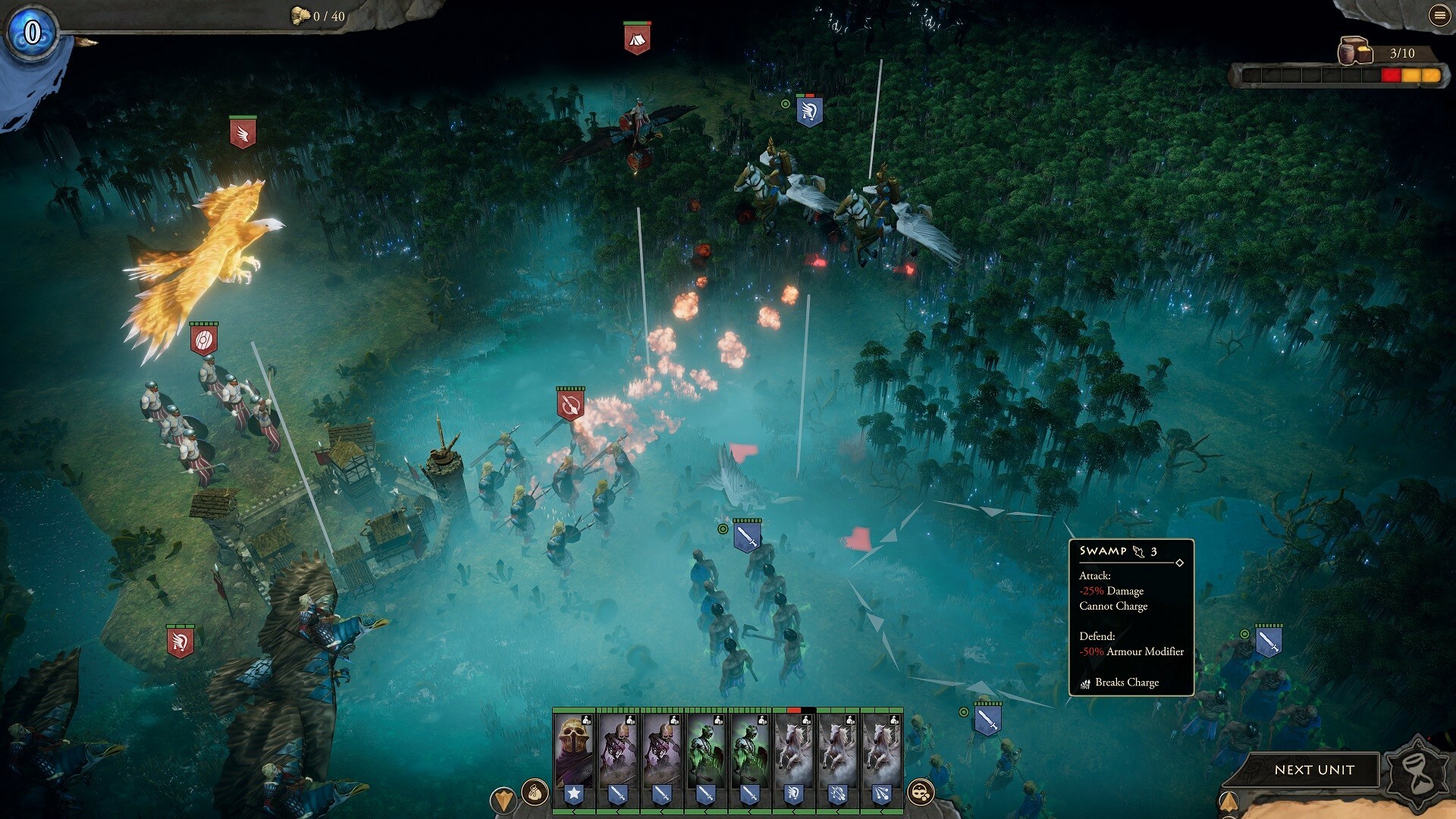