Lightning Returns is the concluding chapter of the Final Fantasy XIII saga and series heroine Lightning’s final battle. The grand finale of the trilogy brings a world reborn as well as free character customization and stunning action based battles.

The world is sinking into a sea of chaos, and in thirteen days, nothing will remain.

Though the planet is doomed, there is still hope for those who call it home.

After centuries in crystal stasis, a hero has awoken—a legendary warrior on a god-given mission to save the souls of mankind. Her name: Lightning.

Blessed with incredible strength and an arsenal of new weapons, she has everything she needs for the coming battle. Everything except time. And now she must make an impossible choice… 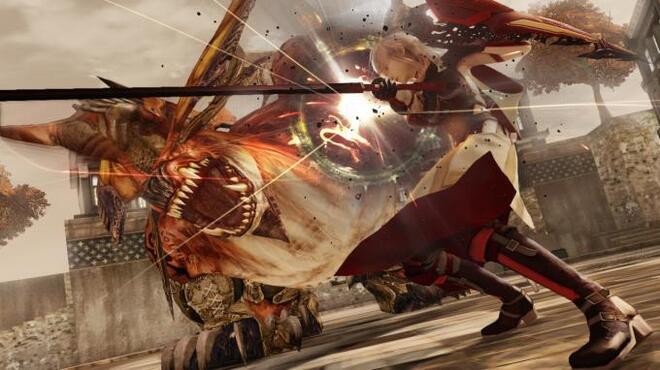 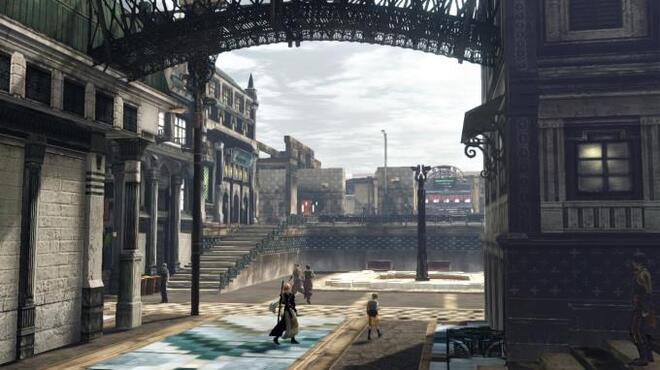