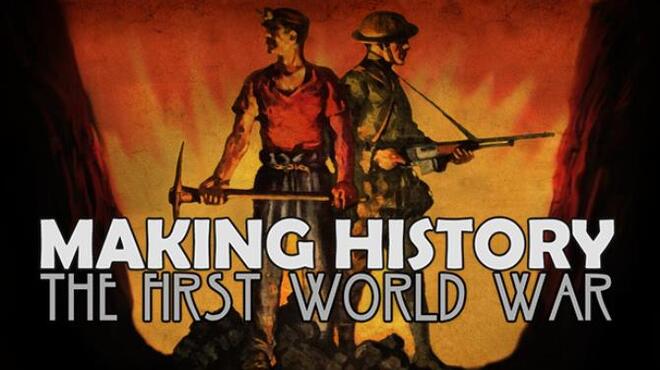 Covering one of the most catastrophic events in human history, Making History: The First World War offers a strategic level experience in a turn-based global game of conflict. It’s a war between the Great Powers of the age, each straddling to one degree or another, the old world and the new.

This is the moment when the industrialization of warfare became fully realized and the Great Powers mobilized their entire nations for total war. The introduction of new weapons with massive destructive power driven by machine era technology and mass production led to the death of many millions and the collapse of several storied empires.

Making History: The First World War is a game of conquest and economic management. Players make all the governing decisions for their nation. Historic events are there to direct the game along a WWI timeline providing the historical context and drama associated with the era. However as with any Making History game, it’s players who make history and create brand new worlds. 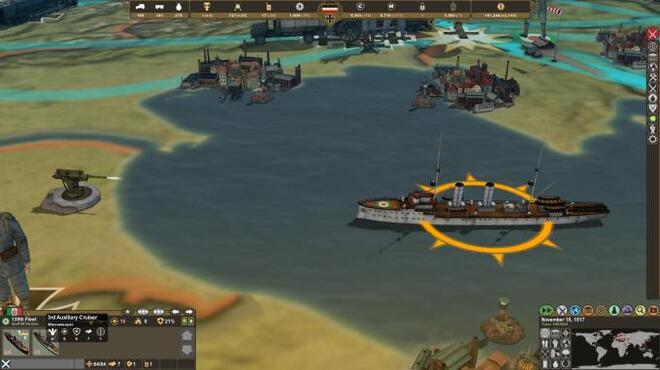 As the leader of France, fight to survive the continental ambitions of the German Empire. Play Germany and instigate Russian social unrest that might knock them out of the war early. Can you keep the Ottoman Empire from being partitioned? Will simmering ethnic nationalism cause Austria-Hungary to collapse and usher forth new nations in Central Europe? Use the most powerful navy on earth to maintain your vast colonial empire as the leader of the United Kingdom. Each nation you choose to play comes with a different set of strategic challenges.

The game map is divided up into over 2000 land and water regions covering all the continents and seas. Play as any independent nation of the WWI era and control your nation’s economy, military and domestic policies.

Govern and establish colonies, protectorates and puppet states. Liberate and give independence to conquered nations. 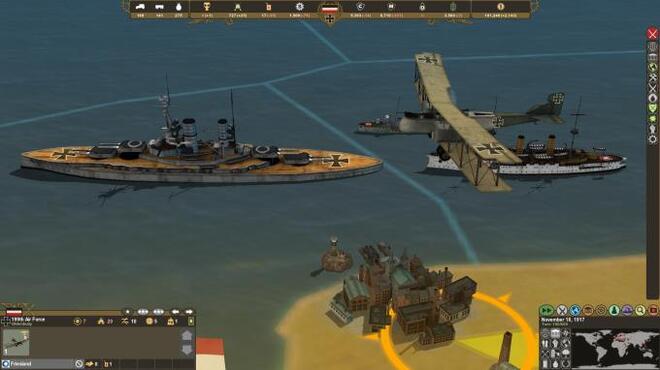